“Doing it for Dee”

EndtoEnd on a single speed! 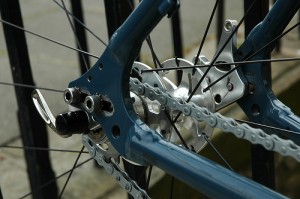 In 2011 Marcus Stitz completed LEJOG on his single speed bike, Link to his blog and photos on the Ultimate List #230

“For no apparent reason I set myself the goal in May to pack in an iconic British journey on the bike before my 32 birthday. It was the crown in one of the best years I had cycling so far, starting off with the (rather crazy) journey back home in December, followed by two stunning rides through the Highlands in January, with cycling a personal best of 165km in winter conditions. This was followed by some nasty injuries, but I managed to break all personal bests on my trip back to Germany with the race bike, and certainly had an appetite for more after such a great start in the beginning of summer. The toughest adventure still was the 424km ride from Edinburgh to Floodigarry, which is unbeaten in being the most incredible day I ever had so far on a bike.

But doing almost 900 miles from Britain’s most most South Westerly corner to its dullest place in the North East of Scotland on a singlespeed was the hardest long-distance trip I tackled so far, but certainly one of the most rewarding ones as well.” 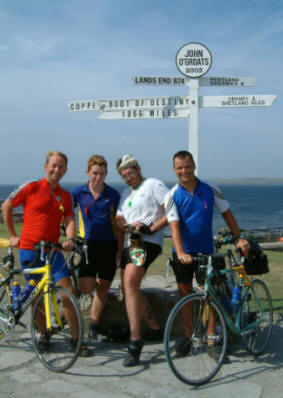